HEARING LOST VOICES OF THE EDWARDIANS ... 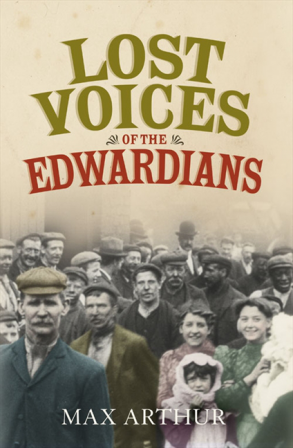 When writing historical novels I try to read books or news articles that were actually published at the time - to get a feel for the structure of language; and also the usage of the slang.

But something I found so interesting when creating The Last Days of Leda Grey was a book called Lost Voices of the Edwardians compiled by Max Arthur ~ which is simply made up of reflections from those who had actually lived at the time.

Assembled from public and private archives - from people involved in various trades, from those who resided in country or town, whether children or adults, rich or poor - this is an extraordinary read which brings the era to vivid life.


From the Childhood chapters ...

From school I put in for a thrift form. I was given a corduroy suit and a pair of boots, and I cam home so proud of that suit. But when my father came home in the evening and saw it, he asked 'Where d'you get that from?" 'From school,' I said. "I signed the thrift form.' 'You can take it back.' Charity he wouldn't have. We had literally nothing to eat, but charity he wouldn't have. 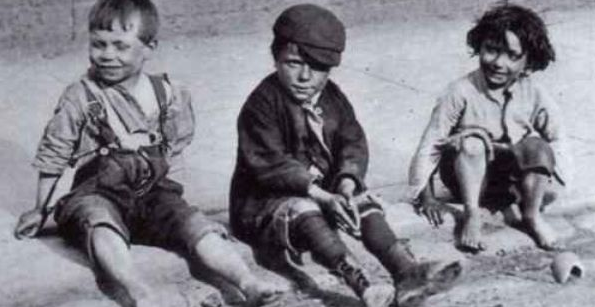 From the Work chapters ...

I left school when I turned fourteen. I left at teatime, had a drink of tea with my dad, walked up to Seaham Colliery, signed on and started work the next morning. I was down the pit at ten minutes to five on the day after I finished school.

An unwelcome task the police had in those days was administering the birch to young offenders. My father who was a policeman, used to say how difficult it was to punish a bloke that he'd never seen before. 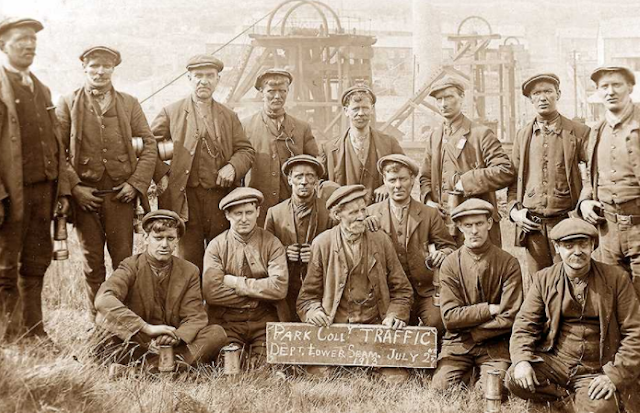 You could get half a sheep's head in those days. There as a stall in Brick Lane. My mother used to buy them. They used to be very nice cold. Every poor person used to buy them, and tripe and all that kind of thing.

On Sunday you used to get the muffin man round. Muffins and crumpets. He had a huge tray on his head and it was always covered with green baize. He'd ring a bell, about four o'clock in the afternoon. If you wanted crumpets you'd just go out and buy them. And there was a winkle man who used to come round, and a man who came round with fish. He had a barrow with a couple of boxes of fish on it. He put out plaice, perhaps a dozen small dabs, a half dozen small haddocks - threepence the lot!

Long skirts  - oh, they were long ... when you went to go over a stile you had to hike them straight up. Once I had a lad and we were coming from Crookhall into Iveston and we had to get over this stile and it was a hobble and he just got a hold of my leg to pull it up. I waited till I got home and when I got to the door, and he was saying goodnight and I just spit in his face and said, 'Don't you come back any more.'

On Saturday afternoons we'd go to the Palace Cinema - a penny to go in and it was all silent movies with someone playing the piano - oh yes, they were good. They'd be playing while us kids were creating hell. Then we'd buy a bag of sweets when we came out. 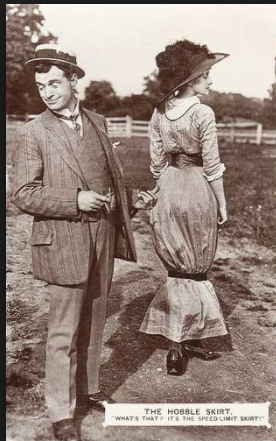 From Politics and Suffragettes ...

There used to be political meetings in Shoreditch near St John's Road. I went to listen to Horatio Bottomley. He used to give a hundred weight of coal to the poor people of the area. My family got coal from him and they used to vote for him for that reason. I saw him. He was a big fat man, always well dressed. He was a very nice chap.

My first imprisonment was in Preston in 1909. I went on hunger strike but unfortunately, my fine was paid by my mother at the end of the week.

I remember the suffragettes. They used to have open air meetings in the side streets. I went in the evenings to listen. There'd be young girls standing up on a box or a table and they always had an answer to make the men look like fools. One evening, a m an shouted out, 'Don't you wish you were a man?' and the girl shouted back, 'Don't you wish you were?' 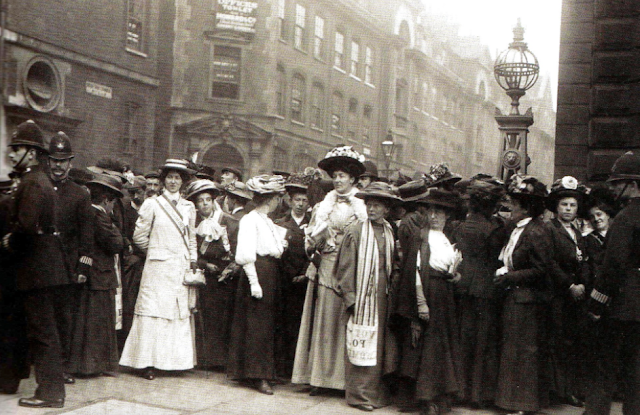 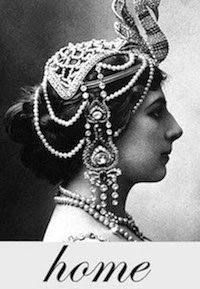 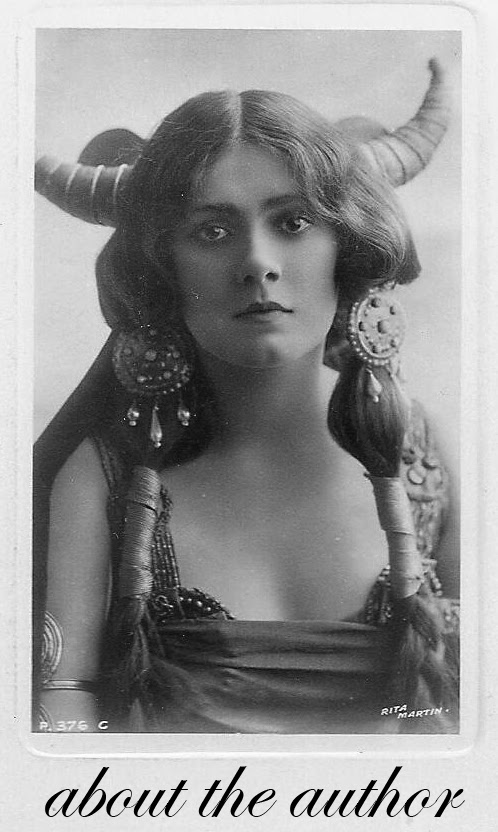